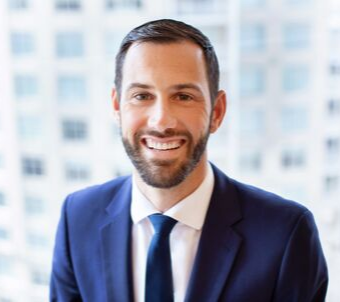 Albert joins the firm after clerking for Chief District Judge Barbara M. G. Lynn of the U.S. District Court for the Northern District of Texas, and acting as an Honorary Clerk for Chief District Judge Rodney R. Gilstrap of the U.S. District Court for the Eastern District of Texas. His eclectic background also includes serving as a project lead on Lincoln Network’s efforts to modernize Congress, working as an agronomist managing the operations of a longhorn ranch and designing its elaborate organic gardens, working as a sous chef, and playing professional golf for several years. While attending law school, Albert worked as a research and teaching assistant for a pair of constitutional law professors, was a teaching assistant for courses in comparative civil liberties at the University of Vienna, and clerked at the Robert F. Kennedy Center for Justice and Human Rights in Washington, D.C.