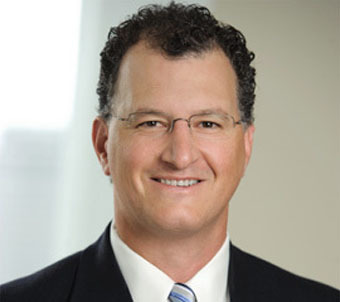 Brett Cooper is a principal at McKool Smith and joined in 2008, helping the firm expand into New York. For almost 20 years, Brett has represented both plaintiffs and defendants in complex litigation, often with technology at the core of the dispute. He has successfully managed numerous litigations in district court as well as the International Trade Commission (ITC). He has also appeared with positive results before the Federal Circuit in appeals related to his work at the trial level.

Brett is frequently called upon to speak on litigation issues. He has been invited to speak at various Licensing Executive Society Conferences, Practicing Law Institute and at St. John’s School of Law. His articles appear in IP360 frequently and in 2019 one of his articles was among the “most-read.” Brett is admitted in various district courts, the Federal Circuit Court of Appeals, and is a registered patent attorney with the U.S. Patent and Trademark Office.

Prior to joining McKool Smith, Brett served as a law clerk for the Honorable Joanna Seybert in the Eastern District of New York and practiced at another major New York law firm.

Before (and while) attending law school, Brett was an engineer for the state of New York and later for a joint venture of Air Products and Chemicals and Browning Ferris Industries called American Ref-Fuel Company, which generated energy from refuse and related business activities. Brett is qualified in Fundamentals in Engineering (FE). In his personal life, Brett has been elected five times as a Trustee of the Village of Hewlett Neck and volunteers in his local community.