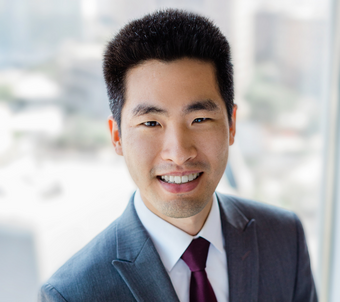 Chris Hsu is an associate in McKool Smith's Dallas office. His practice includes patent litigation and licensing, with focus on behalf of universities, research institutes, and technology companies. Previously, Chris served as a Judge Advocate for the United States Air Force on active duty. In that capacity, Chris litigated cases both as a prosecutor and a defense attorney. He also advised the Air Force on a variety of civil, international, and operations law matters.

Chris earned his law degree from the University of Houston Law Center. During law school, Chris worked as a patent prosecution law clerk at Exxon Mobil and interned for the Hon Vanessa D. Gilmore of the U.S. District Court for the Southern District of Texas. He completed his undergraduate education at Texas A&M University, where he was part of engineering design teams that worked for NASA and 3M. Chris is fluent in Mandarin Chinese and conversational in Taiwanese Hokkien.