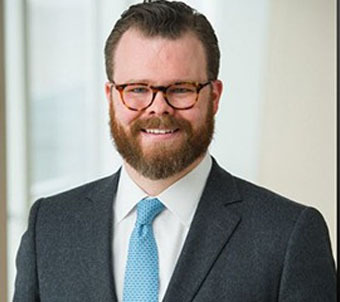 Lawrence has litigated in federal circuit, district, and bankruptcy courts, as well as the Commercial and Appellate Divisions of the New York Supreme Court.  In the course of that work he has briefed and argued a variety of dispositive and non-dispositive issues, taken and defended depositions, and managed complex civil discovery.

Prior to joining McKool Smith: