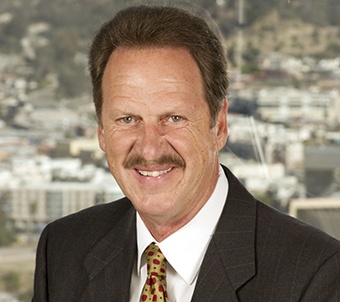 It is with deep regret that we announce the passing of our dear friend and colleague, Rod Dorman.

Rod joined McKool Smith in 2011 with the arrival of Hennigan Dorman in Los Angeles and specialized in complex business disputes, antitrust matters, and intellectual property litigation. During his 40 years of practice, he served as lead trial counsel in more than 250 patent cases and argued more than 25 appeals before the United States Court of Appeals for the Federal Circuit. He was consistently recognized as one of the nation’s leading intellectual property litigators by numerous legal directories, including Chambers USA, Legal 500, and Best Lawyers.

Rod began his legal career as an in-house lawyer for Conoco Inc. He later practiced as a federal prosecutor (trial lawyer for the United States Department of Justice, Antitrust Division), then proceeded as a partner and lead litigator in firms he founded, in a nationally recognized intellectual property boutique firm, and in an international firm where he co-chaired the Patent and Technology Group worldwide.

Rod served as lead counsel for many industry-leading companies, including Avery Dennison Corporation, Seagate Technology Inc., and Move Inc, among others. Beginning in 1990, he served as national, lead trial counsel for intellectual property matters for Gemstar Development Corporation—a company that grew from a startup to having a $7 billion market cap as a result of successfully acquiring, licensing, and enforcing its patent portfolio. Gemstar eventually became Rovi/TiVo, which would become Rod’s career client. He successfully represented the company in many high-profile disputes both in district courts and the International Trade Commission.

Rod was a graduate of Princeton University and the University of Miami School of Law.