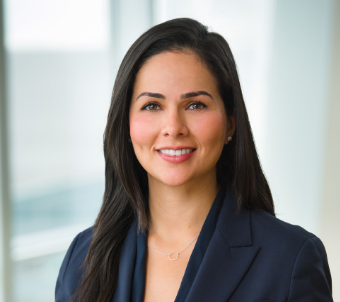 Prior to joining the firm, she was a law clerk to the Honorable Paul E. Davison of the United States District Court for the Southern District of New York. Before clerking, Melissa worked at a litigation boutique where she prosecuted antitrust, commodity manipulation, and securities fraud matters on behalf of institutional investors, health insurance companies, and individuals.

Melissa also maintains an active pro bono practice. Through the Firm’s partnership with Her Justice, she has represented an indigent plaintiff seeking full custody in a divorce action.