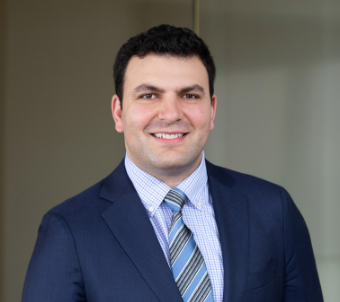 Saif Askar is an Associate in McKool Smith's Houston office. He focuses his practice on intellectual property litigation, including patents, Hatch-Waxman actions, IPR proceedings with a concentration in life science and technology patents, including genetic sequencing devices and pharmaceuticals. Prior to joining the firm, Saif was an associate at two top tier New York firms. In addition, Saif served as a legal intern with the U.S. Department of Justice: U.S. Attorney's Office for the Southern District of New York.

Saif attended Columbia Law School where he served in leadership positions with the Federalist Society and Middle Eastern Law Students Society.  He also received his Master of Science in Basic Medical Science and is a Candidate for Doctor Of Medicine (M.D.) from Wayne State School of Medicine.