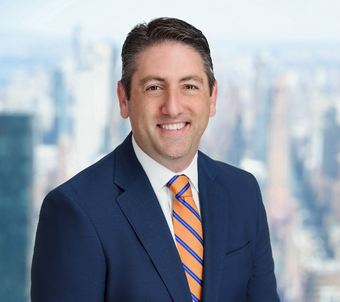 Zach is also an advisor to clients working in the business of sports. He counsels and represents team executives, players, and football agents, and he is a NFLPA-certified contract advisor. Zach began his career representing Royal Bank of Canada in the Enron securities class action litigation. Zach and his team obtained a dismissal of RBC from the Enron investors’ lawsuit that wrongly sought to hold RBC liable for the losses caused by Enron’s fraudulent activity. He also represented RBC in a dispute with Rabobank over its obligation to pay on a $517 million Enron-related credit default swap.