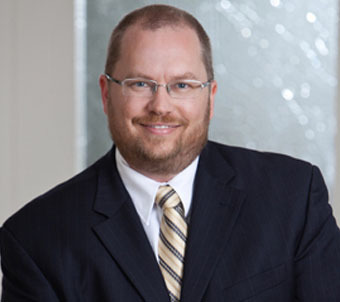 Joel L. Thollander is a principal in the Austin office of McKool Smith whose practice focuses on appeals and motions in complex cases. Joel rejoined the firm in September 2006 after serving two years in the Attorney General of Texas’ Office of the Solicitor General.

Since returning to the firm, Joel has continued to develop a substantial appellate practice covering full appeals following trial or summary judgment in the district court, mandamus appeals, appeals from the Patent Trial and Appeal Board, and amicus representation. He has offered oral argument in numerous appeals, including appeals in the Federal Circuit, the Fifth Circuit, the Texas Supreme Court, and the Texas Courts of Appeals.

Joel has handled and assisted with many significant appellate matters, including:

In the U.S. Supreme Court:

In the Federal Circuit:

In the Fifth Circuit:

In the Supreme Court of Texas: