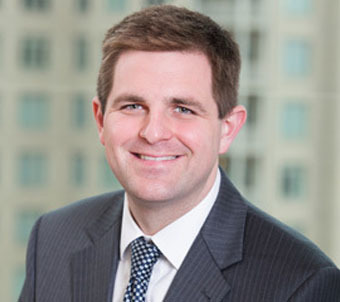 Nick Mathews is a trial lawyer who focuses on intellectual property and complex commercial litigation, including standard-essential patent, antitrust, and contract disputes.

Nick has been recognized as a Super Lawyers “Rising Star” for the last four years and has been named to its Up-and-Coming 100 list for 2019. He is also recognized among the “Best Lawyers Under 40” by D Magazine.

Prior to joining the firm, Nick served as a law clerk for the Honorable J. Rodney Gilstrap during his first year on the bench of the United States District Court for the Eastern District of Texas, Marshall Division.