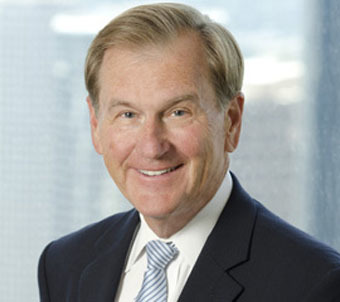 Hugh Ray is a principal in McKool Smith's Houston and New York offices as well as head of the firm’s national Bankruptcy Practice Group. During more than 40 years as a practicing lawyer, he has played a lead role in many of the country’s most recognizable bankruptcy proceedings. In addition to making several appearances before the House and Senate Judiciary Committees to testify on proposed amendments to the Federal Bankruptcy Code, Hugh has served in leadership positions with several notable bankruptcy and business groups and co-authored three books on bankruptcy, including Last Rights (Oxford University Press) and Creditor’s Rights-Texas Practice Guide, (Thomson Reuters).