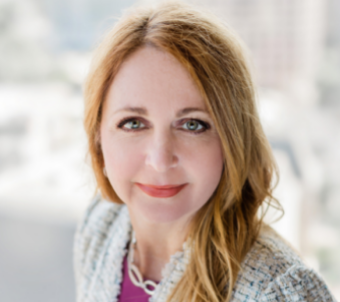 Jennifer Truelove is an accomplished trial lawyer whose trial skills have been sought after and used in a broad range of cases.  Her focus involves intellectual property, antitrust, whistleblower and contract dispute litigation.

Jennifer’s trial skills have garnered recognition from Managing IP, Best Lawyers in America, The Legal 500, and most recently named among the “Top Women in IP” by Texas Lawyer. Jennifer is also very involved in mentoring McKool Smith’s female lawyers and helping to develop the next generation of female principals and leaders in the firm. Most recently, she took a leadership role in helping to lead the Firm’s Women’s Leadership Development Programming.

Prior to joining McKool Smith, Jennifer was the first assistant district attorney of Harrison County, Texas, where she prosecuted felony cases involving injury and assault of children and represented the Department of Family and Protective Services in cases where children and adults were taken into protective custody. During her seven-year tenure with the Harrison County District Attorney’s Office, Jennifer honed her courtroom skills and became a particularly effective litigator in front of East Texas juries. She is also a trained mediator.